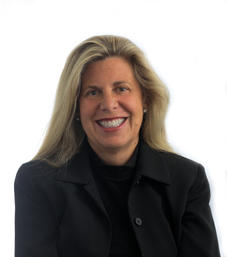 M.J. Menendez joined NMS Labs as Senior Vice-President of Public Private Partnerships and General Counsel in July of 2019.  A courtroom attorney by training and practice, MJ has been litigating in federal and state courts for twenty-six years.  For the past five years, M.J. served on detail in the Organized Crime Drug Enforcement Task Force (OCDETF) in Washington, D.C., where she was the Fentanyl and Heroin Major Projects Coordinator. M.J. began her prosecution career in the District Attorney’s Office in Gilpin and Jefferson Counties, Colorado and returned to the jurisdiction to serve as a District Court Judge in Jefferson County, presiding over criminal, civil, family law, and dependency and neglect proceedings from 2006 to 2009. She was responsible for creation and implementation of Jefferson County’s Controlled Substance Recovery Court. Subsequently, M.J. took a position as an Assistant United States Attorney for the District of Colorado where she served for ten years, taking responsibility for prosecuting crimes involving national and international drug distribution and money laundering networks, and violent crimes.  M.J. is particularly excited to begin integration into the work of the Forensic Science Center for Research and Education where she has volunteered in the FMI Summer Program and worked closely with the Foundation’s scientists on NPS Discovery.