Flualprazolam is a novel psychoactive substance in the benzodiazepine family. Flualprazolam is not currently controlled under the Controlled Substances Act. In the past decade, there has been a significant increase in the rate of NPS exposures because of worldwide availability through the Internet. There have been over 800 unique NPSs reported to the United Nations Office on Drugs and Crime between 2009 and 2017 and 22 tons of NPS seized by law enforcement in 2016 alone.1

First identified in seized drugs by the United States Drug Enforcement Agency (DEA) in 2018,2 Flualprazolam is a synthetically manufactured compound. Structurally related to the US FDA–approved prescription drugs alprazolam (Xanax®) and triazolam (Halcion®), this benzodiazepine analog differs by the presence of a single fluorine chain.

With NMS Labs’ industry leading forensic surveillance of seized drugs and postmortem casework, flualprazolam was confirmed in 13 different states: PA, SC, NV, LA, TX, OR, CA, IL, NY, OH, KS, MN, and IN in 2019. NMS Labs continues to lead and innovate by introducing testing for flualprazolam in blood and urine.

The first description of clinical toxicity of flualprazolam was published in Pediatrics in July 2020.3 Six teenagers were transported to local emergency departments in OR after ingesting a substance they thought was commercial Xanax®. Clinical symptoms included lethargy, slurred speech and respiratory depression. 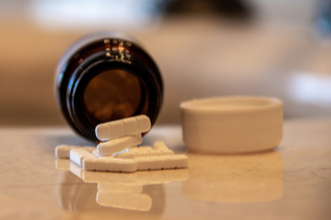 Did you know that Flualprazolam has been confirmed in cases from 33 US states? Learn more with this complimentary infographic from NMS Labs. 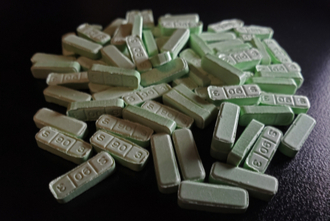 Flualprazolam, a fluorinated analog of alprazolam, is an emerging designer benzodiazepine with increasing prevalence, which is an example of a modification to a prescribed benzodiazepine. Learn more about it from this article, originally published in ToxTalk®. 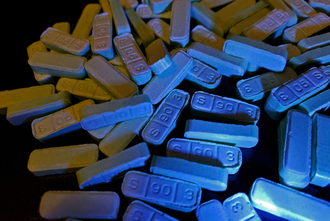 Let's Connect for a Consultation

NMS Labs proudly partners with law enforcement agencies, medical examiners, and clinical providers for Flualprazolam and Designer Benzodiazepines Screening. Please complete the information below and a representative will be in contact to discuss the needs of your organization.